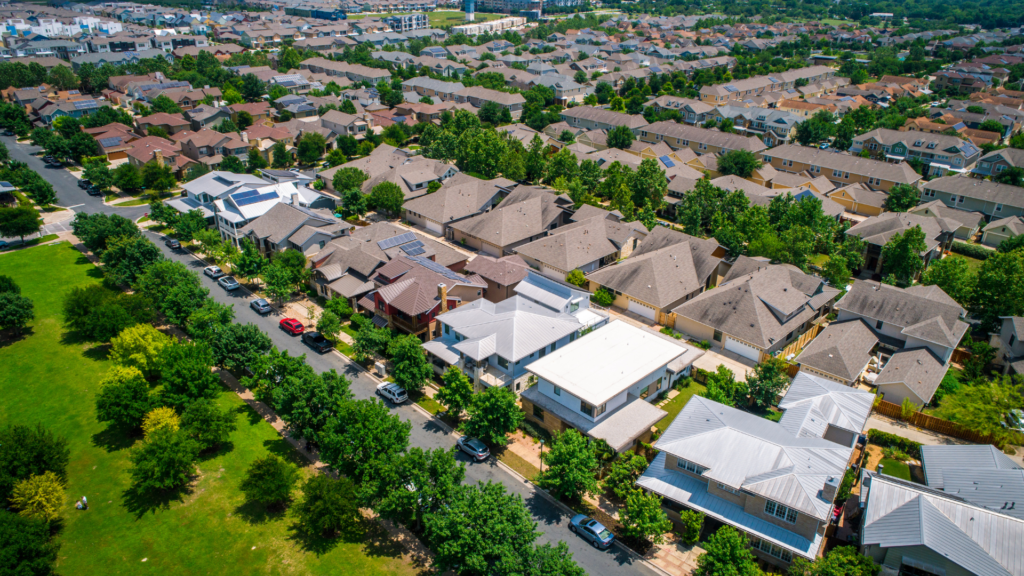 Home prices declined 0.77% from June to July, the first monthly fall in nearly three years, according to Black Knight, a mortgage software, data and analytics firm. While the drop may seem small, it is the largest single-month decline in prices since January 2011. It is also the second-worst July performance dating back to 1991, behind the 0.9% decline in July 2010, during the Great Recession.
The sharp and fast rise in mortgage rates this year caused an already pricey housing market to become even less affordable. Home prices rose sharply during the first years of the COVID pandemic because demand was incredibly strong, supply historically weak and mortgage rates set more than a dozen record lows.
Now, housing affordability is at its lowest level in 30 years. It requires 32.7% of the median household income to purchase the average home using a 20% downpayment on a 30-year mortgage, according to Black Knight. That is about 13 percentage points more than it did entering the pandemic and significantly more than both the years before and after the Great Recession. The 25-year average is 23.5%. 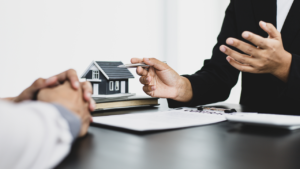 THE RIGHT EXPERT WILL GUIDE YOU THROUGH THIS UNPRECEDENTED MARKET