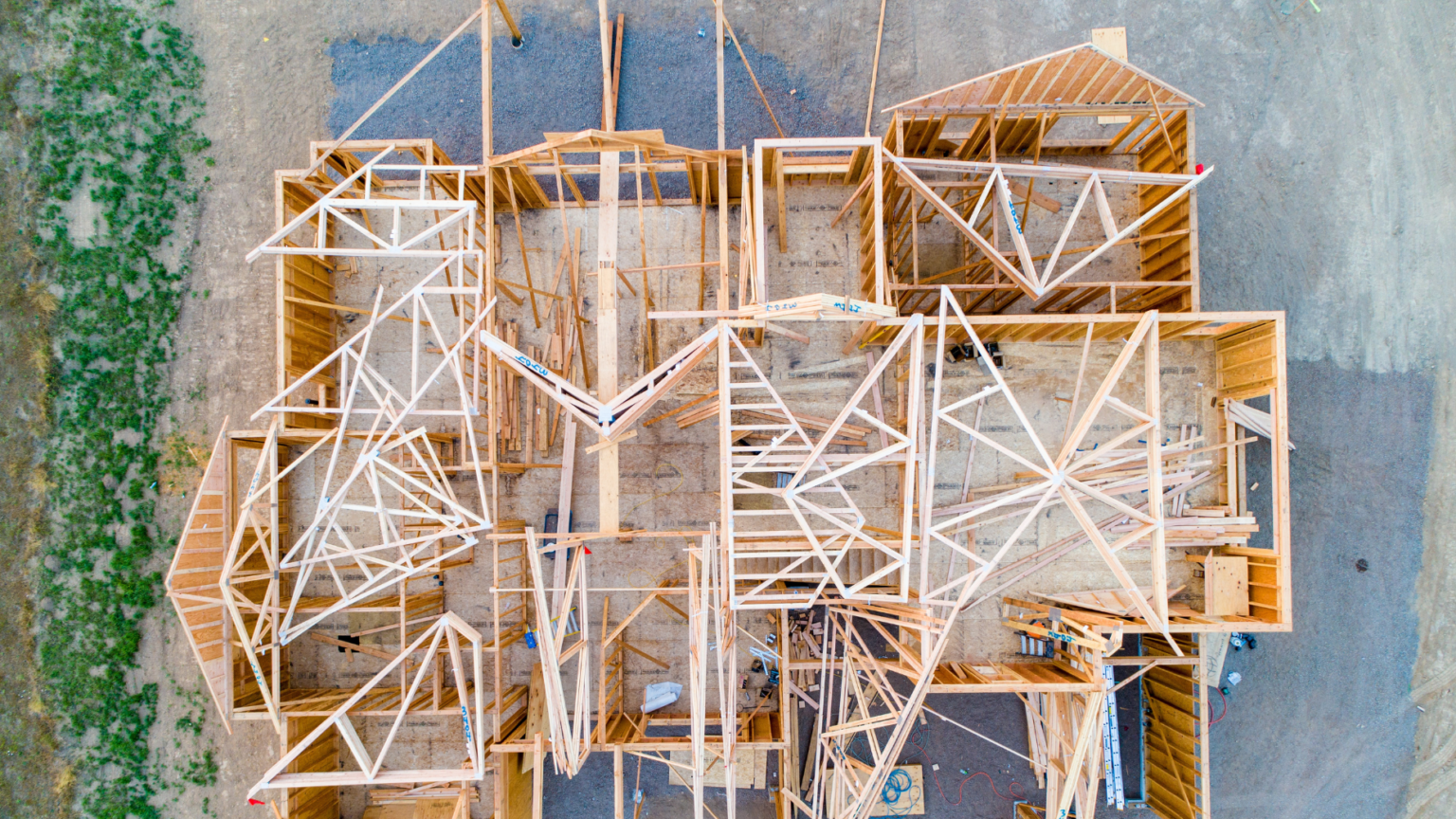 Homebuilders have entered into a weakening slate of new construction projects this summer amid a decline in sales and general pessimism over the future market conditions. Newly started single-family housing projects fell from a seasonally adjusted annual rate higher than 1 million in June to just over 900,000 in July, according to new numbers from the U.S. Department of Housing and Urban Development. That 10 percent drop is the steepest so far this year, and continues a sudden and steady downturn that has seen the rate of new single-family housing starts plummet by more than 20 percent since January. From a sales perspective, things are likely to get worse for builders before they get better, according to Ian Shepherdson, chief economist at research firm Pantheon Macroeconomics.

“The downward trend in construction activity will continue for some time yet, given that it lags sales, which lag mortgage applications, which are down 30 percent from their December peak and still falling,” Shepherdson said in a statement to Inman.

As sales decline and homebuilder sentiment worsens, builders are sitting on more unsold inventory from their ramped-up construction levels of the last couple years, National Association of Realtors Chief Economist Lawrence Yun said in a statement. “Homebuilders are naturally very cautious about rising unsold inventory during the construction phase,” Yun said in the statement. “But those completed homes are finding buyers within three months, which is relatively swift for the new
homes market.” The number of new multifamily construction projects was down in July as well, but that sector appears to be following a very different trend overall, First
American Deputy Chief Economist Odeta Kushi said in a statement. “While builders may respond to the decline in affordability and cooling demand in the purchase market by building fewer single-family homes, it’s possible that they will continue to build more rental units,” Kushi said. “Rents remain elevated, which may incentivize building, despite higher financing costs.” Multifamily construction remained on pace to post its highest year of activity in more than three decades, Yun said.

But Shepherdson argued that July’s dip could be a sign that even the multifamily construction boom has now peaked. “In short, the whole housing sector is now in retreat,” he said. Meanwhile, Yun said there remained some cause for optimism that builders could successfully sell off its current inventory. Demographic changes still suggest there’s not enough houses to meet the demands of the public, he said. “If mortgage rates remain near 5%, after reaching 6% in early June, there could be renewed buyer activity and additional inventory declines,” Yun said. “Half of existing homes can still command the full listing price.” 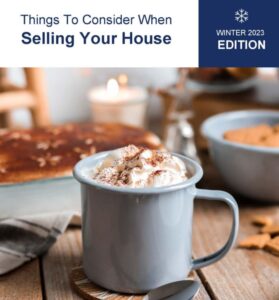