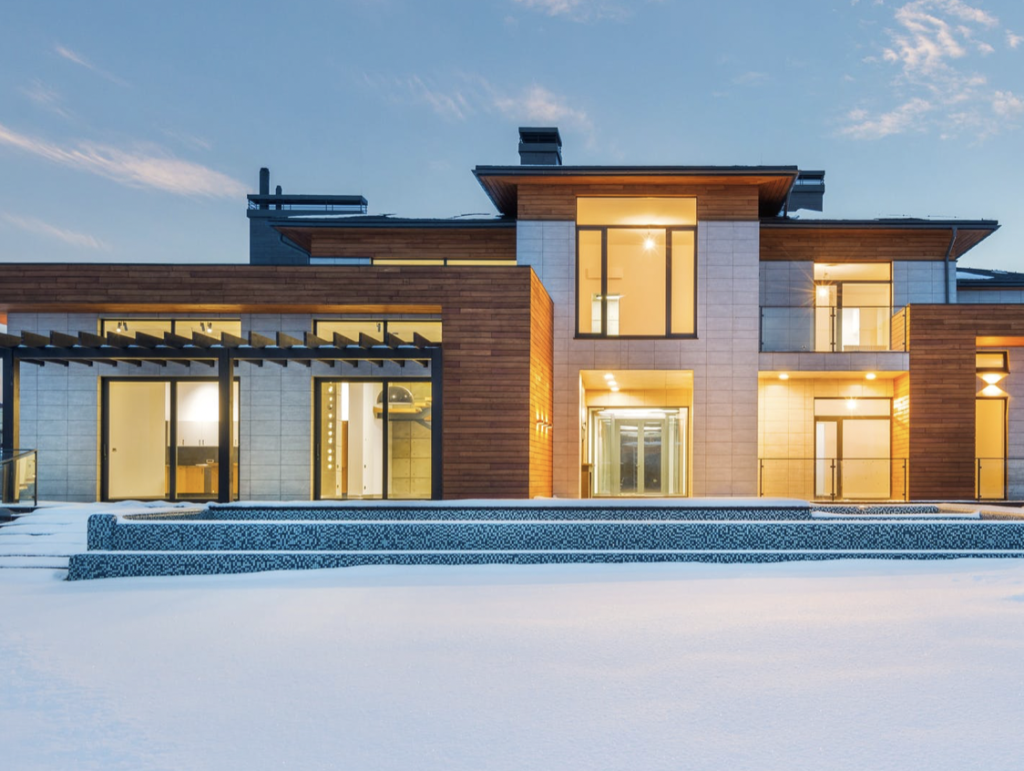 The prospect of more severe Fed tightening has spooked bond market investors, pushing rates for conforming 30-year fixed-rate mortgages above 4 percent for the first time since December 2019, according to a daily index of rate lock data compiled by Optimal Blue. The Optimal Blue Mortgage Market Indices also show that while first-time buyers seeking FHA-backed mortgages can expect to pay even higher rates, lenders are offering discounted rates on jumbo loans that are too big for purchase by Fannie Mae and Freddie Mac.

Optimal Blue’s lock data shows rates on conforming 30-year fixed-rate mortgages eligible for purchase by Fannie and Freddie averaged 4.071 percent on Thursday, while lenders were offering jumbo loan borrowers rates averaging
3.696 percent. FHA borrowers, who are often first-time homebuyers with lower credit scores and little savings for down payments, paid the highest rates — 4.122 percent, on
average.
According to Optimal Blue’s data, rates on the workhorse 30-year conforming loan hit an all-time low of 2.77 percent on Dec. 31, 2020 when the Federal Reserve was buying $120 billion in Treasurys and mortgage-backed securities every month to support the economy during the pandemic. The Fed announced in November that it would begin tapering those purchases —
a process that it will complete this month, setting the stage for policymakers to begin raising short-term interest rates in March. Fed policymakers have been telegraphing their intention to raise the short-term federal funds rate six times this year, one quarter of a percentage point at a time.